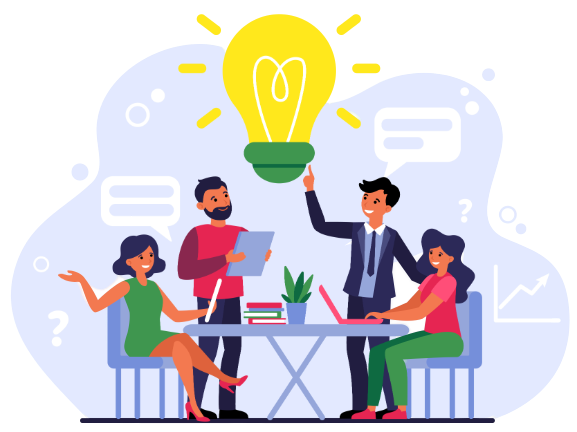 It is a quasi-judicial body established to deal with civil company disputes originating under the Companies Act. The powers and functions of NCLT under the former Companies Act and the 2013 Act, on the other hand, differed. The NCLT's constitutional legality, as well as many other aspects of the Act, was re-examined. The NCLT's constitutional legitimacy was upheld by the Supreme Court, but certain clauses were found to be in breach of fundamental norms.

NCLT functions similarly to a regular court of law in the country, with the obligation to fairly and impartially determine the facts of each case, to decide on topics in accordance with natural justice principles, and to offer conclusions from such decisions in the form of orders. The NCLT's orders could help in settling a crisis, correcting a corporate wrong, or imposing penalties and costs, and they could change the rights, obligations, duties, or privileges of the parties involved. The Tribunal is not bound by the strict standards governing the evaluation of any evidence or procedural law

Because of particular procedural flaws during incorporation and registration, the new Companies Act of 2013 allows for questions about a company's validity. NCLT has the authority to take a variety of actions, including cancelling a company's registration and dissolving it. The Tribunal could even make members' liability or charge infinite. Under section 7(7) of the Companies Act, 2013, NCLT can de-register any business in particular cases where the registration certificate was obtained in an unauthorised or illegal manner.

NCLT is also empowered to consider complaints about corporations being denied permission to transfer shares and securities under sections 58 and 59 of the Act, which were formerly under the purview of the Company Law Board. Going back to the Companies Act of 1956, the options for rejecting transmission or transfer were confined to a company's shares and debentures, but under the Companies Act of 2013, the potential has been broadened to include all securities issued by a corporation.

The Company Law Board was the primary body for hearing disputes under Chapter V of the Act, which deals with deposits and was notified numerous times in 2014. Such powers have now been delegated to NCLT under Chapter V of the Act. The provisions of the Companies Act, 2013 relating to deposits were made public prior to the establishment of the NCLT. Unhappy depositors now have the option of filing a class action lawsuit to seek redress for the company's omissions and actions that affect their depositor rights.

According to the Companies Act of 2013, an investigation into the company's affairs can be authorised with the help of a 100-member application, when before a 200-member application was required. Furthermore, if a person who is not connected to a firm is able to persuade NCLT of the existence of conditions for ordering an investigation, NCLT has the authority to do so. The NCLT may order an investigation to be performed in India or anyplace else in the world. The regulations are written to allow for the offering and receiving of assistance from courts, investigating agencies, and foreign governments.

Freezing assets of a company

The NCLT is not only empowered to freeze a firm's assets in order to use them later while the corporation is under inquiry or scrutiny; it can also be imposed on the request of others in specified circumstances.

The conversion of a public limited company into a private limited company is governed by Sections 13-18 of the Companies Act, 2013, as well as guidelines. Such a conversion requires prior approval from the NCLT. Under section 459 of the Act, the NCLT has the authority to impose certain limitations or restrictions, and may subject issuing approvals to such requirements.