Sometimes, Board of the Company feels to add some more directors on the Borad of the Company.We, the Team at 1Stop.in will be glad to help you for the same at reasonable charges.

Sometimes company wants to change the directorship of company, this can be due to appointment, removal or resignation of directors. Any changes made in respect to directors need to be updated in company register and at ROC as well. Change in directorship require some documentation and legal formalities. We at 1stop.in help you for complete the same at very reasonable prices and also in prescribed time limit.

Procedure of Change in Directorship of the Company

Step-1 : Company must have a valid reason to make any changes in board of directors. .

Step-2 : Changes due to any one of the following ---Appointment, Resignation or Removal, shall be pass in board meeting and than in annua/extraordinary general meeting as well.

Step-3 : Concerned director shoul be informed in will give his/her consent for the same..

Step-4 :Company file DIR-12 along with copy of such resolution to relevant ROC within 30 days. .

Step-5 : Lastly company have to made necessary entries in the register of directos.

Most frequent questions and answers 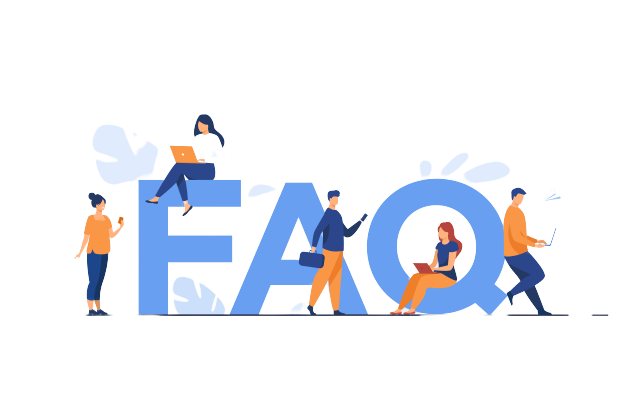 What can be the reasons of change in diectorship?
Is KYC of removing/appointing partner is mandatory?

Yes, KYC is mandatory of directors before to do any other compliance.

Who can be appointed as director?

What shall be the effective date of resignation of director ?

As per the section 168(2) OF COMPANIES ACT,2013 the resignation shall take effect from the date of notice received by company or the date mentioned in the notice , whichever is later.

Can a director be removed from the company?

Yes, shareholders by passing an ordinary resolution in general meeting can remove a director but afte giving a reasonable reason and opportunity of being heard. A special notice would be required for passing that resolution. Once a director removed by shareholders, board can’t reappoint him/her.